Indian Contemporary Art is an old art form that dates back to 1960s or 1970s The dictionary meaning of what is contemporary art is something that is prevalent to the present times. From this, you can simply learn that contemporary art reflects modern times. The contemporary artists not only experiment with the subject of the painting but also with the techniques and colors used. 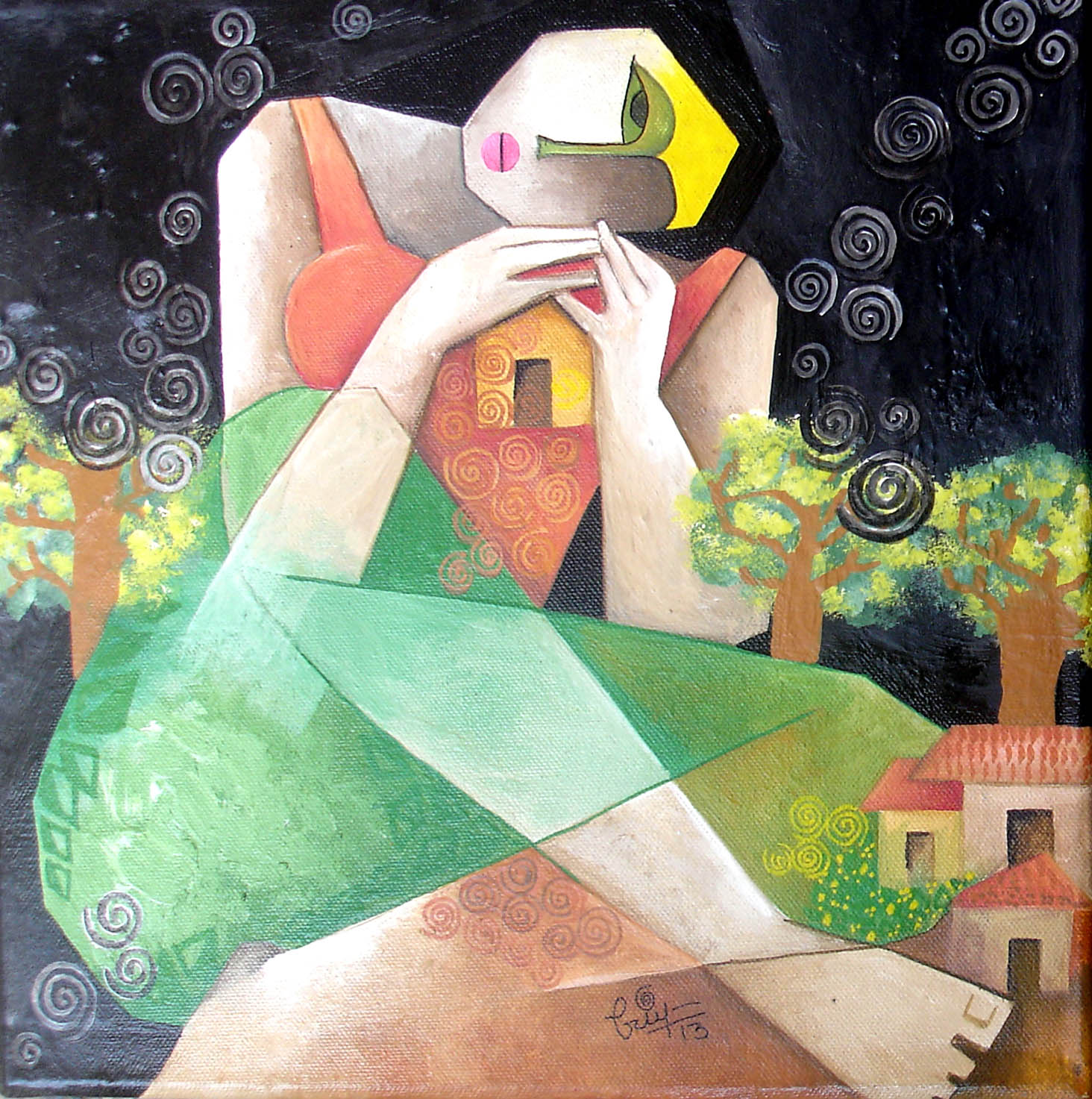 To name a few, here is the list of five artists of India that are changing the times for Indian Contemporary Art making it popular all across the globe.

The first name in the list is the name of Anish Kapoor who is known for creating sculptures. He has won many accolades and awards for creating works such as Ark Nova, Temenos, Orbit, 56 Leonard Street and the remarkable Princess Diana Memorial Fountain. He was born in Mumbai and did his education from the Doon School Hornsey College of Art Chelsea School of Art and Design.

Atul Dodiya is a famous Indian contemporary artist born in Mumbai. He pursued his interest in arts by graduating from Bachelor of Fine Arts Degree. Post that, he shook the world with his brilliant artworks. For his work, he received many accolades and awards including Raza Award, Sotheby’s Prize in 1999, Sanskriti Award in 1995 and Government of Maharashtra Gold Medal in the year 1982.

Bharti Kher is one of the most expensive contemporary artists of India who have changed the field of arts by her interesting works made out of Bindis. Born in 1969, she did her education in painting from Newcastle Polytechnic in London. Her works won her many prestigious awards such as Sanskriti Award in 2003, YFLO Woman Achiever of the Year award in 2007, ARKEN Art Prize in 2010 and Chevalier Dans l’Ordre Et Des Lettres (Knight of the Order of Arts and Letters) in 2015.

Jitish Kallat is one of the prominent contemporary artists of India. He was born on 14 July 1974 in Mumbai, India. He did Bachelor of Fine arts in the year 1996. After that, he received a degree in painting. Post that, he took the world of contemporary art to a newer level. Because he was born in Mumbai, thus he showcased the different economic, historical and political factors that made Mumbai. His paintings and sculptures exhibited the vibrant life of Mumbai.

These were the five most expensive artists that shaped the world of contemporary art paintings. They have taken contemporary art to the level wherein it is attracting art enthusiast from all across the globe. This was my top four. Do not forget to share your favourite contemporary artist.

How to Take Care of Fashion Jewelry

How to Choose the Right Mattress for Your Back

How To Keep Live Aquarium Plants