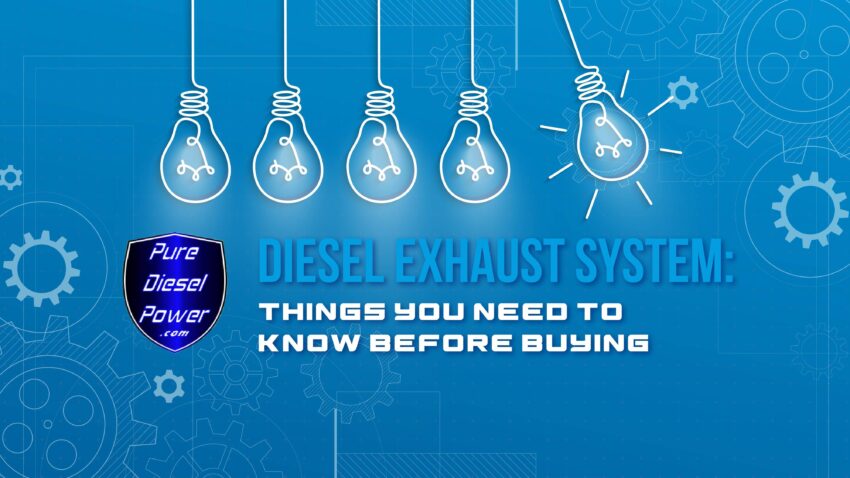 Internal combustion engines have been utilized in motorized vehicles for nearly a century. Many gases and particles are found in engine exhaust. There is also a small amount of carbon monoxide, sulfur dioxide, nitrogen oxide, low molecular weight hydrocarbons, and their derivatives produced by diesel and gasoline-powered engines. The exhaust of internal combustion engines contains submicron-sized particles. A majority of the particles in diesel exhaust are carbon, with traces of metallic elements. Fuel-borne metallic compounds and adsorbed organic material make up the majority of particles released by gasoline engines. Their soluble organic fractions are primarily polycyclic aromatic hydrocarbons, phenols, nitroarenes, and other oxygen and nitrogen-containing derivatives.

The kind and condition of an engine, fuel composition, additives, operating circumstances, and emission control mechanisms all influence the composition and amount of emissions. The size distribution and surface characteristics of particles released by gasoline engines vary from those generated by diesel engines. When both engines have a catalytic converter in the exhaust system, diesel produces two to 40 times more particle emissions and 20-30 times more nitroarenes than gasoline engines with a catalytic converter. Fuel-injected gasoline engines emit ten times more polycyclic aromatic hydrocarbons per kilometer than diesel engines with equivalent power output. Lead and halogenated chemicals are often discovered in leaded gasoline emissions. Moreover, the air is compressed in diesel performance, while the fuel and air are compressed in gasoline engines to produce gas that may be ignited. The extreme compression heats the air enough to ignite the diesel fuel.

RAM trucks have used Cummins engines since 1989. Since their inception, Cummins and RAM have led the way in innovation, power, and durability. The RAM debuted in 1981; faced with heavy competition from Ford and GM, RAM needed something special to stand out. Cummins and Chrysler’s executives agreed that the new Cummins B-series engine would be a good match for the RAM. Cummins was a well-known commercial vehicle manufacturer, and the B-series was their first foray into medium-duty pickups. Dodge expertly developed ram to fit the Cummins turbo diesel engine, and the first Cummins-powered RAM went on sale in 1989. Dodge Cummins blew away the competition with 400 lb-ft of torque.

If you are interested in knowing more about diesel exhaust systems, below is an infographic from Pure Diesel Power discussing what you need to know before buying.

Read More: How Boost Leaks Affect Your Power And Economy